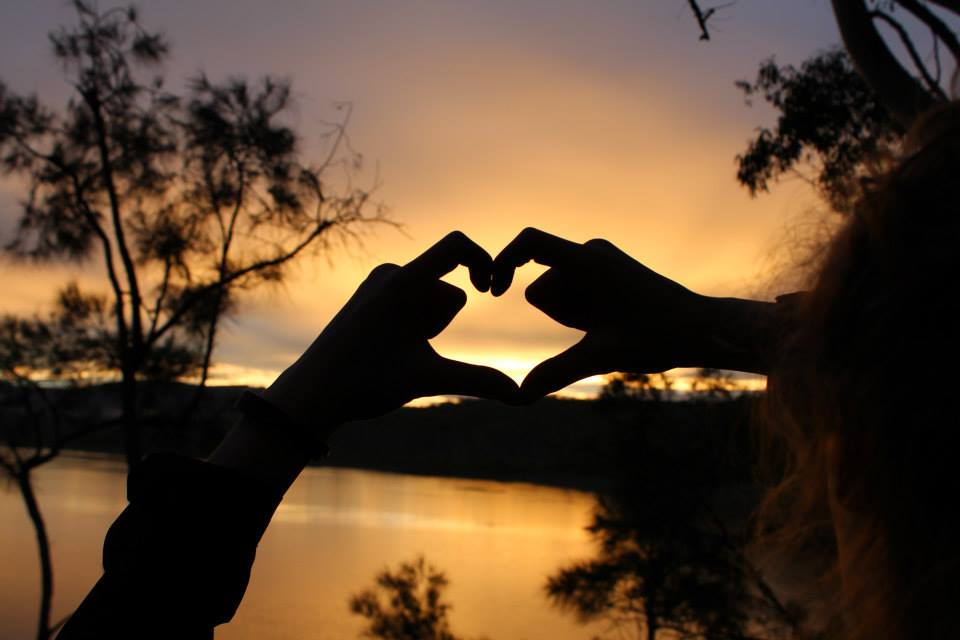 No, not a disease but a point of view that humans are hard-wired by our genetic inheritance to need nature. Yep. Need. We don’t have a choice.

In 2001, Dr Howard Frumkin wrote in the American Journal of Preventative Medicine:

Our standard clinical paradigm involves medications more than non-medical approaches, treatment more than prevention. But many people are intuitively drawn to this idea. They feel restored and healthier in a beautiful landscape.

And on the other side, many environmentalists work to preserve nature for a range of very good environmental reasons, but forget that one of the major benefits may be human health.

The evidence continues to mount:

Want more ideas about biophilia? Then check out:

Why living around nature could make you live longer

Mother Nature is a great nurturer

Clemens G Arvay, The Biophilia Effect (2018 – English edition). Sounds True, Boulder, Colorado.
Across Europe, research has shown that the simple presence of natural elements in the work environment can act as a buffer against the negative impact of job stress and positively impact general wellbeing.

It’s a connection which has been made in many settings, including the healthcare profession. For example, in patient waiting rooms with murals depicting natural scenes such as mountains, sunset, grassy areas  and stone paths, patients felt significantly calmer and  less tense than those sat in a waiting room with plain white walls.